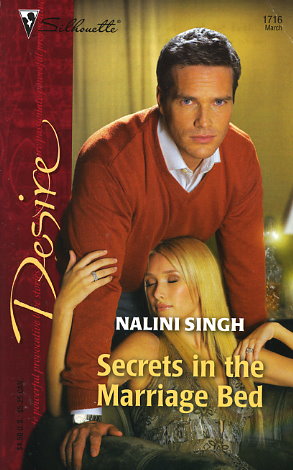 EVERY MARRIAGE HAS ITS SECRETS

They were reconciling. That was all Caleb Callaghan could focus on when his estranged wife, Vicki, shared the news of her pregnancy. He was determined that this time their marriage would succeed, no matter what it took.

But was Vicki's price too high? She wanted more than his love and support...she demanded honesty between them, starting with his secrets. But there was something in Caleb's past he could not -- would not -- share. For the truth would only destroy them.
Reviews from Goodreads.com