No Justice, No Peace — Myron Machutchens 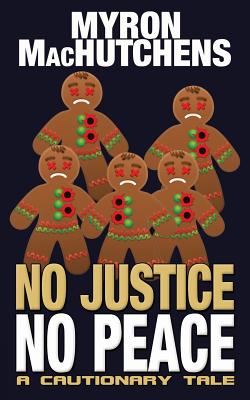 
No Justice, No Peace: A Cautionary Tale is a story that details what MacHutchens believes is the only way to break a nearly four hundred year American tradition of whites murdering Blacks without consequence. In his own words, he says, "This has to be the only means of African Americans to finally achieve the same measure of justice whites have enjoyed since they embarked on the genocide of the continent's native peoples. Were there any other possible way, it would have happened by now."
Reviews from Goodreads.com