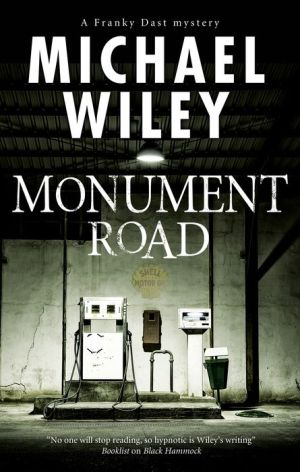 Having spent eight years on death row for a crime he didn't commit, Franky Dast now works as an investigator for the Justice Now Initiative, seeking to help others in the same situation. But when he learns that Bill Higby, the detective whose testimony helped convict him, is facing his own murder charge, Franky is torn. Should he help the man he hates more than any other, the man who remains convinced of Franky's guilt to this day?

As Franky delves further, he comes to realize that in order to prove Higby's innocence, he must also prove his own. Unless he finds out what happened that fateful night eight years before, the night 15-year-old Duane Bronson and his 13-year-old brother were murdered, Franky will always be under suspicion, and the real killer will remain free. What really happened that dark, wet night on Monument Road? And is Franky prepared for the shocking truth?
Reviews from Goodreads.com