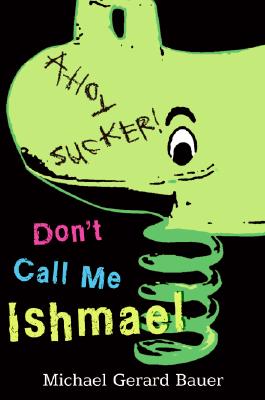 By the time ninth grade begins, Ishmael Leseur knows it won't be long before Barry Bagsley, the class bully, says, "Ishmael? What kind of wussy-crap name is that?" Ishmael's perfected the art of making himself virtually invisible. But all that changes when James Scobie joins the class. Unlike Ishmael, James has no sense of fear--he claims it was removed during an operation.

Now nothing will stop James and Ishmael from taking on bullies, bugs, and Moby Dick, in the toughest, weirdest, most embarrassingly awful . . . and the best year of their lives.
Reviews from Goodreads.com 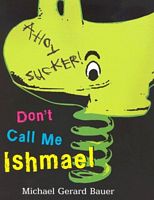