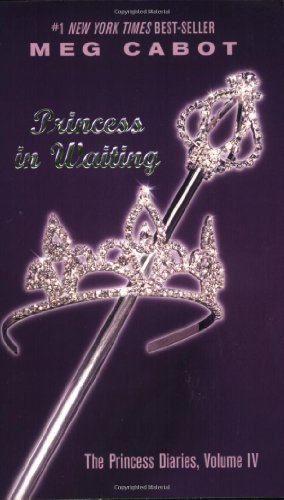 Never before has the world seen such a princess.

Nor have her own subjects, for that matter. Mia's royal introduction to Genovia has mixed results: while her fashion sense is widely applauded, her position on the installation of public parking meters is met with resistance.

But the politics of bureaucracy are nothing next to Mia's real troubles. Between canceled dates with her long-sought-after royal consort, a second semester of the dreaded Algebra, more princess lessons from Grandmere as a result of the Genovian parking-meter thing, and the inability to stop gnawing on her fingernails, isn't there anything Mia is good at besides inheriting an unwanted royal title?
Reviews from Goodreads.com 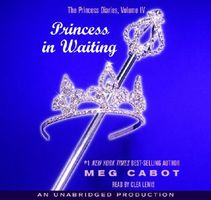 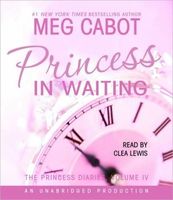 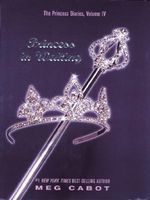