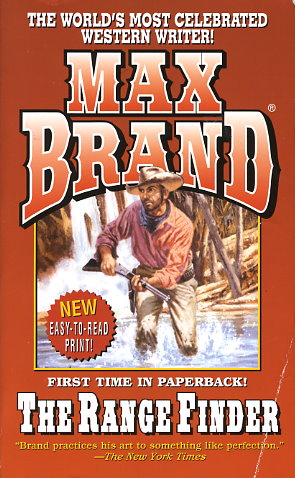 James Lang has dedicated his life to perfecting long-range shooting. Though he does have some impressive skills, it's more by pure luck he's taken to be a dead shot and hailed as the next Wild Bill. When one of his new friends asks James to watch over his claim while he's away, James jumps at the chance. The money is good, the cabin comfortable, and there's plenty of game in the woods to give him target practice. Yet it's James who becomes the target. A gang of hardcases led by a wily Mexican have discovered a secret vein at the mine, and James will need to do some pretty fancy shooting indeed if he wants to stay alive.
Reviews from Goodreads.com 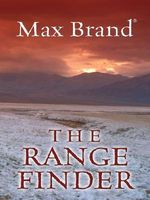 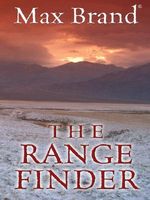