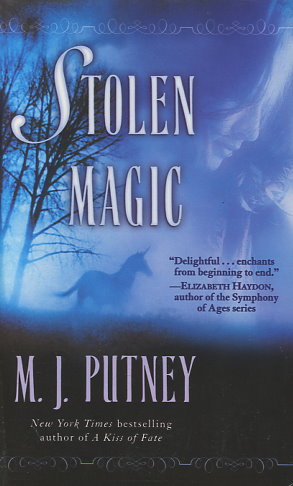 Simon Malmain, the Earl of Falconer, enforces the law for the ' Guardians, humans with magical powers derived from nature. A routine mission to confront a rogue Guardian turns disastrous when Simon's quarry, Lord Drayton, captures his pursuer in a transformation spell. Aid arrives in the form of Meg, a fey young woman who has also been ensorcelled by Drayton. Bound by the need for each other's magic, Simon and Meg join forces to defeat the evil Guardian--and in the process unleash the more ancient magic of passion. But even their combined power may not be enough to stave off Drayton's diabolical plans. Only a desperate act of love may win back the future--or destroy all they hold dear.
Reviews from Goodreads.com 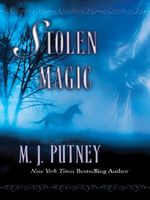