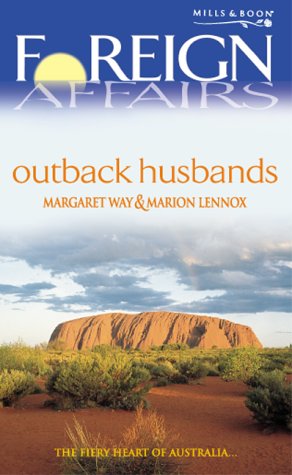 Dr Sophie Lynton was determined that even if Kevin's work meant cancelling the wedding she was still going to Australia for their honeymoon, where he would join her later. But her arrival was not without drama, which brought her into closer contact with Dr Reith Kenrick than she's expected - or wanted! As the only doctor, Reith was clearly overworked, so how could Sophie refuse to help, particularly when it meant mothering a small child before her adoption? All of which made Sophie reassess her relationship with Kevin....and her growing feelings for Reith.
Reviews from Goodreads.com