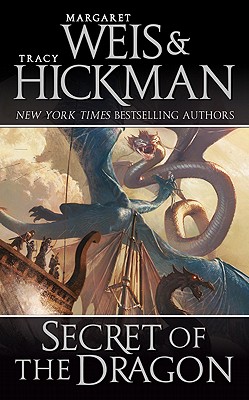 The Vindrasi gods have a traitor in their midst. Sund, God of Stone, is a cold and calculating god who rules over history and time, thought and contemplation. When the Gods of Raj and the Gods of the New Dawn defeated the Old Gods in battle, Sund gave the matter careful thought and came to believe that his days were numbered. He switched sides, going over to the Gods of the New Dawn. As proof of his good faith, he gave the priests of the god Aelon the gift of a sacred Vektia spiritbone, which is now residing in the Temple of the New Dawn in the city of Sinaria, capital of Oran.

Sund told the priests that the dragon to whom this spiritbone belongs is extremely powerful, for the Vektia dragons were forged at the creation of the world and represent the foundation of creation. Without these dragons, the new god, Aelon, will not be able to fully seize control over the world.

In the land of the mortals, Skylan Ivorson and the Vindrasi clan are pulled into this duplicity as they embark on a mission to reclaim the bones in an effort to save their dying gods. They must unravel an ever-expanding web of deceit and foul play if they hope to survive.
Reviews from Goodreads.com