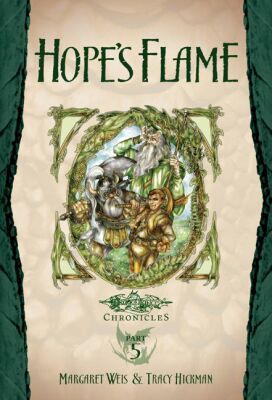 The war rages on. The Dark Queen's dragonarmies are on the move, conquering all who oppose them. The land of Ansalon is about to disappear into darkness forever.

But a new leader has arisen. As the Golden General leads the forces of good to war, the Companions must fight their own battles. Some will rise, some will fall, all in one last, desperate attempt to keep light from departing the world forever.

ORIGINALLY PRESENTED IN
Dragons of Spring Dawning
Reviews from Goodreads.com