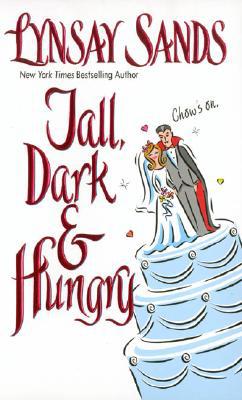 It bit: New York hotels cost an arm and a leg, and Terri had flown from England to help plan her cousin's wedding. The new in-laws offered lodging. But they were a weird bunch. There was the sometimes-chipper-sometimes-brooding Lucern, and the wacky stage-actor, Vincent. (She couldn't imagine Broadway casting a hungrier singing-and-dancing Dracula.) And then there was Bastien. Just looking into his eyes, Terri had to admit she was falling for him--someone even taller, darker and hungrier than the other two. She was feeling a mite peckish herself. And if she stayed with him, those blood-sucking hotel owners wouldn't get her!
Reviews from Goodreads.com