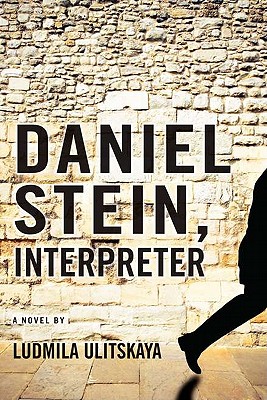 Daniel Stein, a Polish Jew, miraculously survives the Holocaust by working in the Gestapo as a translator. After the war, he converts to Catholicism, becomes a priest, enters the Order of Barefoot Carmelites and emigrates to Israel. Despite this seeming impossibility, the life and destiny of Daniel Stein are not an invention, the character is based on the life of Oswald Rufeisen, the real Brother Daniel, a Carmelite monk.

In Daniel Stein, Interpreter, Daniel¹s ability and willingness to communicate with all cultures, to translate across linguistic and cultural divides, assures his freedom and stands as a symbol of love, humanity and tolerance.