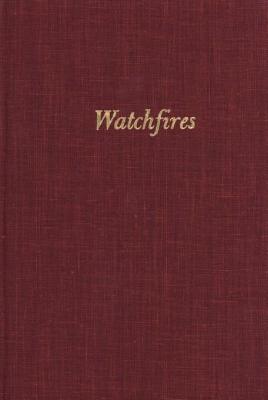 I gotthe germ of this tale from an incident in the life of George Templeton Strong recorded in an unpublished section of his famous diary. I later developed it into an article which appeared in my volume of essays, Reflections of a Jacobite. My first attempt to fictionalize it was the short story "In the Beauty of the Lilies" that became a part of The Winthrop Covenant. This novel is my final development of the theme.
- Louis Auchincloss
Reviews from Goodreads.com