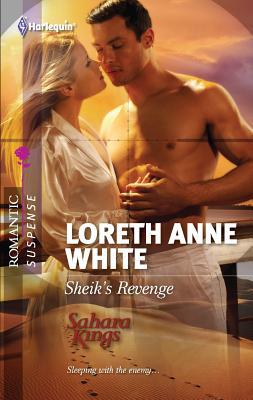 No rules. No mercy.

Faith Sinclair never missed a shot -- or a kill. But when the mysterious man she knew only as Santiago was in her sniper's sights, the game changed. It had to. She couldn't kill him in cold blood. Not the father of her unborn baby.

Sheik Omair Al Arif's mind was on one thing: revenge. The undercover king didn't bargain on an intoxicating enemy bent on foiling his plans. And when the two would-be foes joined forces, they discovered nothing was as it seemed -- their identities, their missions and especially the flames burning between them.
Reviews from Goodreads.com