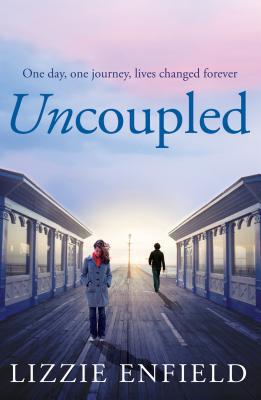 
"We are getting early reports of a train crash on the Brighton to London line . . . Emergency Services are on their way to the scene."
Holly knew that by staying with her he was putting himself at risk. But, as he held her in the darkness, she didn't want to let him go. Holly's a mother with children, a husband she loves, and a time-consuming job in London. She copes, and life is good. So when she is in a train accident on the London to Brighton line, Holly knows that it's just a small chapter in her life and nothing has changed. But Holly can't forget the younger man who comforted her in the chaos of the crash, and when she seems him again on her daily commute up to town, there's a flash of recognition between them. Is it embarrassment? Curiosity? Or is there something more? And what of Anne-Marie, another passenger who has survived—just what is her story?
Reviews from Goodreads.com