The Fallen One — Lexy Wolfe 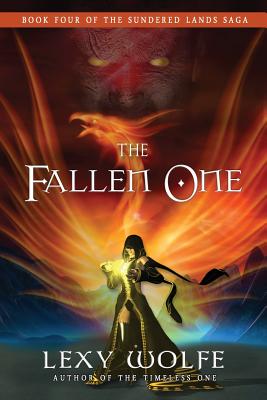 At the Knowing One's wishes, Nolyn Lirai is thrust into the overwhelming responsibility of being the Forentan mage council's second, a caretaker of the capital region and the protector of the people and its land. Balking at playing the court games of the highborn on the council, Nolyn accedes to the demands to follow the goddess of knowledge's traditions and takes on a young apprentice. While investigating the abandoned city of Andar, Nolyn is gravely injured when he is attacked by a mysterious shadowy monster. As if that was not enough, a group of Desanti arrive in Ithesra with the goal of seeking out the Githalin to return to Desantiva. Among the group is a young mystic named Kiya na'Citali, a spiritwalker able to cross the threshold of life and death at will. Together they must return to Andar and face the shadows that had swallowed the lost city and save the Fallen One from an evil that threatens to revive age old hatreds and destroy everything they hold dear.
Reviews from Goodreads.com