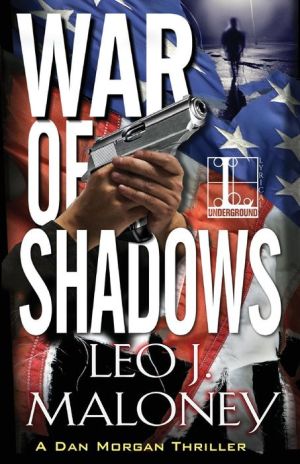 From Black Ops veteran Leo J. Maloney comes a pulse-pounding thriller of an American agent on the run from merciless enemies -- and unable to trust his allies. . .

Dan Morgan is a wanted man. Unknown assailants have targeted him -- and his family. His home destroyed. His wife Jenny, presumed dead. His fellow Zeta operatives are missing in action, except his daughter Alex. Someone has declared war on Zeta, and the Morgans may be the only agents left alive.

Pursued cross-country, Dan is driven by two things -- protecting Alex and getting revenge against those responsible for killing Jenny. But he is unaware of who he's truly up against. He suspects Zeta was infiltrated by double agents. Intelligence operatives from around the world are hunting him. And an adversary from Dan's past is determined to destablize the world by any means necessary . . .
Reviews from Goodreads.com