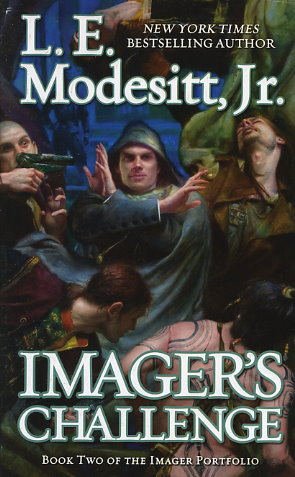 Still recovering from injuries received in foiling the murderous plot of a Ferran envoy, Rhenn begins new duties as imager liaison to the Civic Patrol of L'Excelsis. While dealing with his new duties, which include patrolling some of the most dangerous streets in the city, Rhenn receives formal notice that a vengeful High Holder, the father of a man Rhenn partly blinded in self-defense, has declared his intention to destroy Rhenn and his family.

Rhenn's only allies against this vendetta are the family of the woman he loves, successful merchants with underworld connections. Rhenn must stand against gang lords, naval marines, Tiempran terrorist priests, the most powerful High Holder in all of Solidar, and ultimately his own Collegium -- and prevail without further endangering those he loves.
Reviews from Goodreads.com 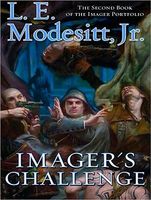 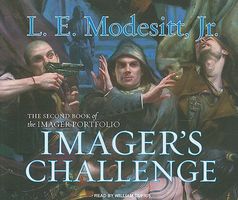