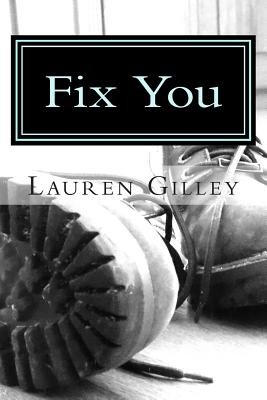 Jessica Walker had the perfect husband, the perfect son, the perfect life…until she realized it was all a lie. In the wake of her husband’s shocking infidelity, she knows only one thing: she has to start over. With her sister’s help, she buys a dilapidated lakeside mansion with the crazy idea of turning it into an inn. If she can survive the renovations – and the attention of her contractor – she just might succeed. At least, she hopes so. But when has anything ever been so simple?Army Ranger turned contractor Chris Haley has big plans for the inn…and its owner. He’s never met anyone as cool, as blunt, as totally impossible…or absolutely beautiful as Jess. He’s been alone for too long, and he has a feeling she has too, even if she’s hiding behind a bitter exterior as damaged as her new house. When it comes to renovations, hearts aren’t so different from homes. Be sure to look for the first three volumes in the Walker Family Series: Keep You, Dream of You, and Better Than You.
Reviews from Goodreads.com