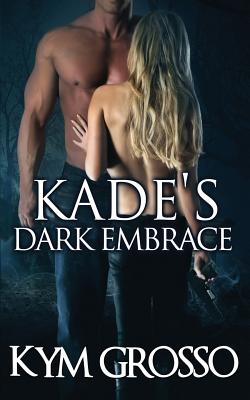 exciting, one of those books that are hard to put down