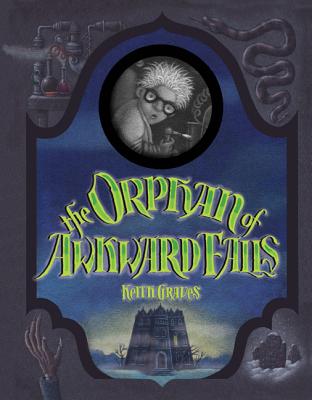 When thirteen-year-old Josephine moves to Awkward Falls she can t help but snoop around the dilapidated mansion next door. Inevitably, she is captured by the house s strange inhabitants: an ancient automaton who serves as a butler, a cat patched together with a few odd parts, and most surprising of all, a boy named Thaddeus Hibble. Meanwhile, Fetid Stenchley the most feared patient in the Asylum for the Dangerously Insane is on the loose after making a dramatic escape, and there is only one thing on his mind...revenge. Unfortunately for Josephine and Thaddeus, he s headed their way. Can these unlikely friends stop Stenchley before it s too late? With a penchant for spooky details, surprising twists, and haunting illustrations, Keith Graves delivers a suspenseful and engaging first novel.
Reviews from Goodreads.com 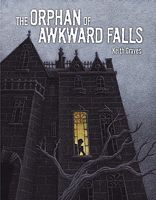 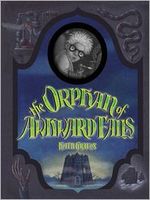