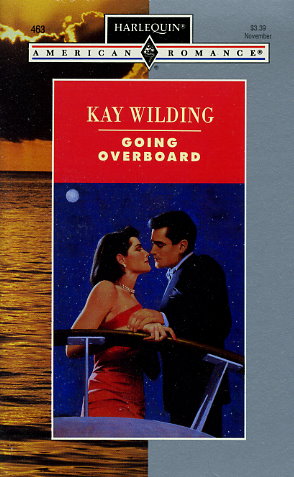 HE HAD A GLASS SLIPPER...

Aboard the luxury cruise ship American Dreamer, a regular bevy of beauties circled the powerful tycoon. Jackson "the Shark" Sherrod knew he was considered the finest catch in the sea. But after one glimpse of his elusive enchantress's enticing flesh, he knew just the woman he wanted.