The Essence of Nonsense — Kaushik 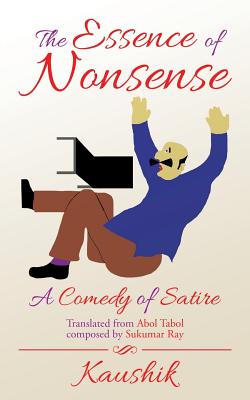 
"The Essence of Nonsense" is a compilation of Nonsensical Rhymes which have been translated by the Author into English from a select few of the exceptional Poems present in the hilarious "Abol Tabol," which had originally been composed in Bengali by the legendary but Late Sukumar Ray, in an attempt to convey at least a fraction of the side splittingly funny but yet incredibly provocative satire of "Abol Tabol" to those readers, especially Children, who have so far been deprived of the satirical humor inherent in the magnificent verses of the marvelous "Abol Tabol"
Reviews from Goodreads.com