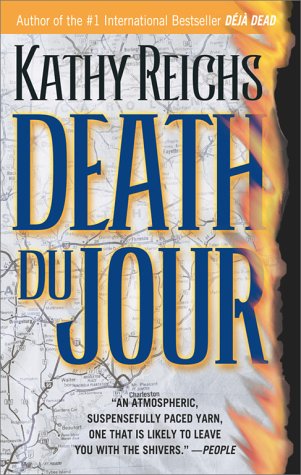 In the bitter cold of a Montreal winter, Tempe Brennan is digging for a corpse buried more than a century ago. Although Tempe thrives on such enigmas from the past, it's a chain of contemporary deaths and disappearances that has seized her attention--and she alone is ideally placed to make a chilling connection among the seemingly unrelated events. At the crime scene, at the morgue, and in the lab, Tempe probes a mystery that sweeps from a deadly Quebec fire to startling discoveries in the Carolinas, and culminates in Montreal with a terrifying showdown--a nerve shattering test of both her forensic expertise and her skills for survival.
Reviews from Goodreads.com