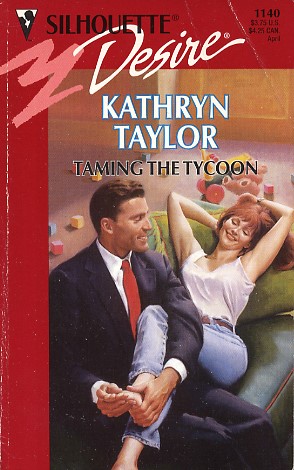 Ian Bradford had it all: money, power, charisma and a parade of women who would love to snare him for their own. But the sexy entrepreneur was not about to succumb to any female--least of all Shannon Moore, feisty guardian of his three-year-old half sister. And Ian was certain that Shannon had set her sights on him ...or rather, his wallet.

Yet Shannon had no interest in the businessman's bank account-all she wanted was a father figure for the orphaned little girl. If the steely CEO had a heart, she was determined to find it. Could she tame the tycoon? Or would she be conquered by Ian Bradford's considerable charms?
Reviews from Goodreads.com