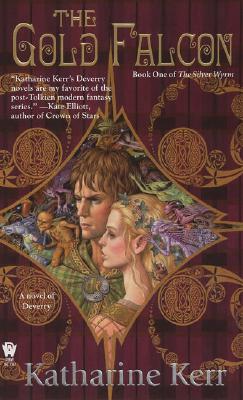 Katharine Kerr's best-selling novels of Deverry tell a complex tale of ancient wrongs and of a timeless vow made to set things right--a vow that can only be fulfilled over many centuries and through myriad incarnations of the key players in those long ago events.

Now, the final cycle of the Deverry chronicles begins. The savage Horsekin--enemy of both the Deverrian clans and the elven nomads known as the Westfolk--are raiding along the borders even as a devastating cholera epidemic ravages the city of Trey Hael, leaving many orphans in its wake.

Two such orphans, Neb, the scribe's son, and his young brother Clae are sent to their uncle's desolate farm. But when the Horsekin attack the area the brothers must flee for their lives.

Salamander--a chance-met stranger who seems oddly familiar--leads them to Tieryn Cadryc's dun. Here Neb will come face-to-face with his soulmate Branna. Brought together by a centuries-old pledge and the strength of their dweomer--though neither knows how to wield this magic--Neb and Branna will be caught up in a war for the survival of the kingdom. And though they have invaluable allies in the Westfolk dweomermasters Dallandra and Salamander, they will be facing powerful enemies they have fought before in past lives they no longer remember.
Reviews from Goodreads.com 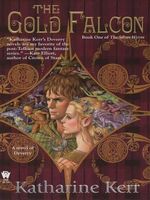