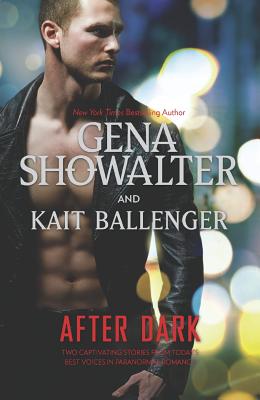 Vampire hunter Damon Brock's first assignment with the Execution Underground is Rochester, New York, a city crawling with the undead. But he isn't the only hunter in town gunning for vamp blood. Tiffany Solow is fierce and ruthless when it comes to slaying the monsters that destroyed her family-and she works solo. But being alone is no longer so desirable when she meets the mysterious hunter who wants more than just her turf. As they work to massacre the local covens, the line between good and evil blurs when they are forced to decide between their lifelong beliefs... and their newfound hearts.
Reviews from Goodreads.com