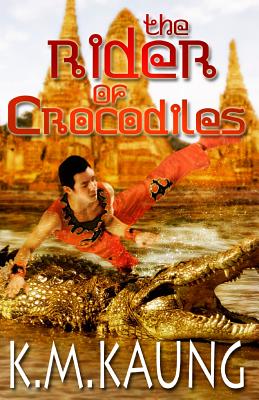 K.M. Kaung, a political economist with an Ivy League degree, was traveling in Thailand in 2002, when a former colleague told her that his ancestor had not been killed when the Burmese invaded Ayuthia in 1767. From this single factoid, Ms. Kaung reconstructs a humble villager's journey, Saman's, from serving in the Ayuthia Court to the life of a prisoner of war in Burma. In a small village near Ava, Saman's descendants and those of the Siamese Fig Flower King still live, still awaiting your visit.
Reviews from Goodreads.com