The Morning Side of Dawn — Justine Davis 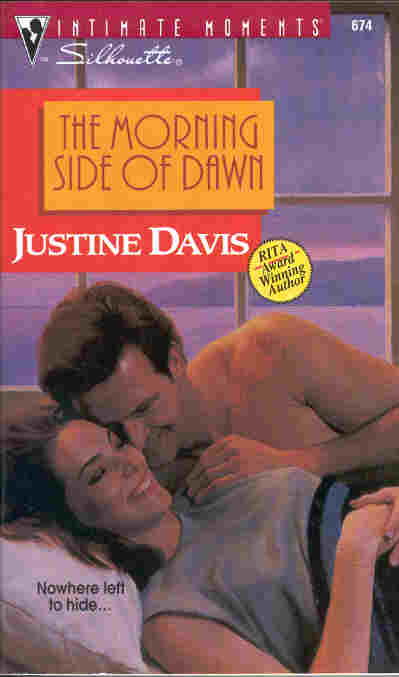 DESTINY CAN BE DANGEROUS

A brief, fated moment at a wedding, and Cassie Cameron was hooked. She'd been unable to forget Dar Cordell, though months had passed. Who could explain it? She was surrounded by handsome, glamorous men every day, and yet somehow Dar had touched her soul... in a once-in-a-lifetime way.

MEANWHILE, SOMEONE WAS WATCHING

Someone else had his eye on Cassie, and time was running out when fate cruelly chose to reunite her with Dar. Suddenly the obstacles they faced were greater than ever -- their very lives were on the line. Would one moment of passion have to last them a lifetime?
Reviews from Goodreads.com 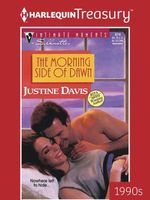