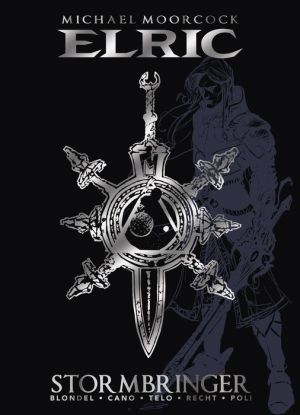 When his people are mercilessly massacred, Elric, the albino former Emperor of the ancient island of Melniboné, is cast out into the world. However, fate brings him into the possession of Stormbringer - the fabled, bloodthirsty demon-sword that will sustain him and dominate his destiny.