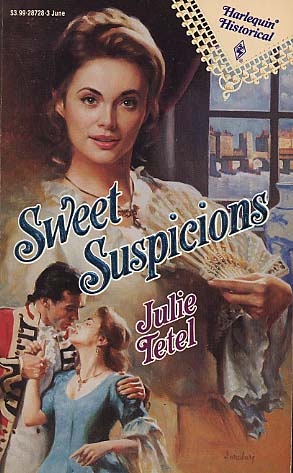 Though tainted with scandal, Colonel Richard Worth radiated a rough-hewn attractiveness that was hard to ignore. He had saved Caroline from ruin, and for that, she owed him her loyalty, but how could she build a life with a man who walked amidst whispers of murder -- past and present?

Caroline Hutton was a woman of contradictions: proper yet passionate; forthright yet full of secrets. Once the unlikeliest of debutantes, she was now the most likely of marriage candidates--and Richard's key to both titled society and untold desire. But what was her connection with the brutal murder that had taken place beneath their very noses?
Reviews from Goodreads.com