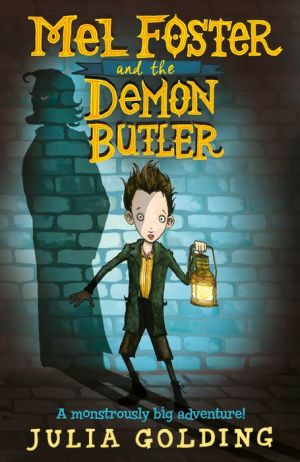 Cabin boy Mel Foster has always been told that he'd come to a bad end - he just never thought it would be as a meal for a giantess from the Arctic wastes! But as Mel is about to find out, looking monstrous doesn't make you a monster. Eve Frankenstein has no interest in eating Mel. She wants to protect him. And very soon he'll need as much protection as he can get. While Eve and Mel become friends in the Arctic, far away in London Queen Victoria's strange new butler is hatching a plan that could destroy the British Empire - and only Mel has the power to stop him.
Reviews from Goodreads.com