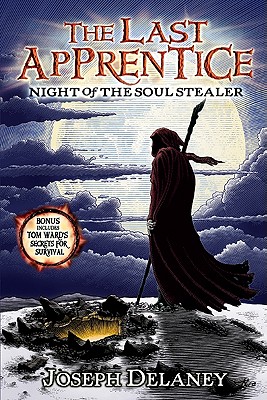 
As the weather grows colder and the nights draw in, the Spook and his apprentice Tom Ward must be even more vigilant in their battles against the boggarts, witches, and ghosts roaming the county. When they receive an unexpected visitor, the Spook decides it is time to move to his winter house in Anglezarke. It is a bleak, forbidding place, full of witches and secrets. Tom hears rumors of menacing creatures stirring on the moors nearby, including the evil beast called Golgoth. Who was the mysterious visitor? And is Tom prepared for what he will find in Anglezarke?
Reviews from Goodreads.com 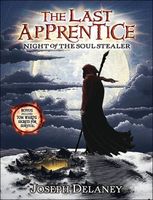 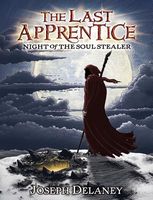 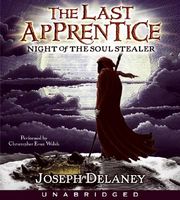