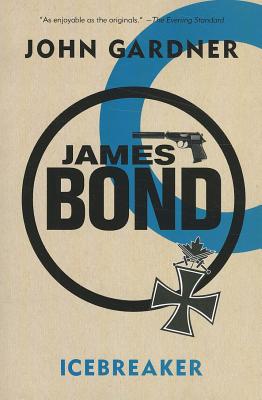 
For the first time in trade paperback―with new introductions―the novels that began John Gardner's career as the author of the thrilling James Bond 007 series. In Icebreaker, as indestructible as ever, Bond is back in another mission―a deadly assignment undertaken in cohort with Bond’s opposite numbers from the United States, the Soviet Union, and Israel in the desolate Arctic wastes of Lapland. Yet if resurgent fascism is the common enemy, who is really to be feared? Is it the breezy American or the voluptuous Israeli who is acting as a double agent? Are the Finns merely using Bond to break the KGB's stranglehold on their tenuous national autonomy? Never has Bond encountered such an unnervingly deceitful bunch of collaborators or been subjected to such a bewildering series of potentially lethal shocks.
Reviews from Goodreads.com