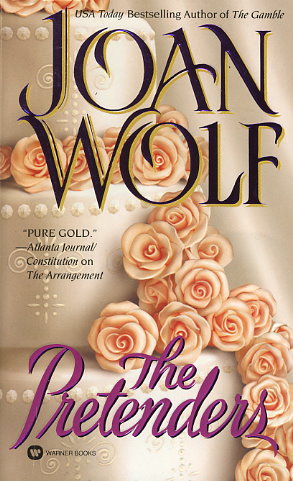 At the time it seemed like a good idea. Reeve and I had been friends since childhood, so when he needed to persuade his trustee to turn over his inheritance, we decided to pretend to get engaged. Reeve was the Earl of Cambridge, after all. It wasn't fair for him not to have his money.