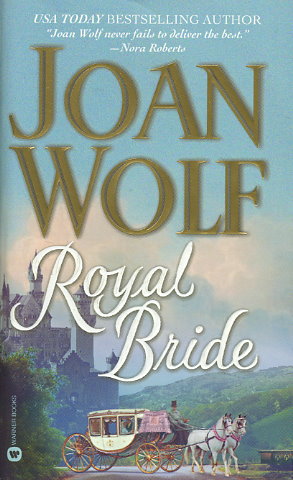 To a continent in turmoil, Prince Augustus of Jura is the battle-hardened war hero who saved his tiny nation from the clutches of Napoleon. His next challenge is to find an English wife with the political connections he needs to keep his country safe. When the object of his pursuit runs off with his cousin, Augustus turns to the woman's younger sister, Charity Beaufort. Yet the strong-willed Charity is resistant to being a state pawn, even as duty demands her betrothal to the mysterious prince. Swept into a dazzling world of palaces and court intrigue, Charity suddenly finds herself awakening to new passions in her husband's arms. But for Charity this royal marriage of convenience will not be enough--unless she can win her dazzling husband's heart and soul.
Reviews from Goodreads.com