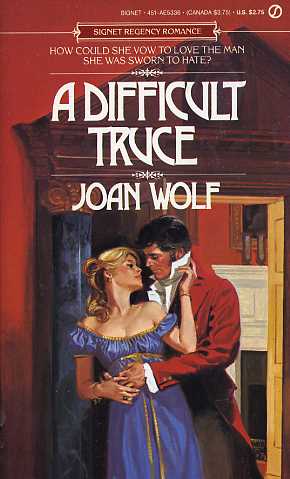 HOW COULD SHE VOW TO LOVE THE MAN SHE WAS SWORN TO HATE?

Beautiful and fiery young Christina MacCarthy came from a line of Irish aristocrats who had battled the hated British for centuries. But now Christina had been taken captive by her ancestral enemies--with only one way to regain the freedom she passionately craved.

Christina had to give herself in marriage to one of England's most powerful lords, the dangerously handsome Charles Standish, Duke of Dacre. And in his embrace she had to fight a threat more perilous to her liberty and life's work than a stone cell and iron chains. For one thing this fiercely independent born-and-bred rebel could not afford was to become a prisoner of love...
Reviews from Goodreads.com