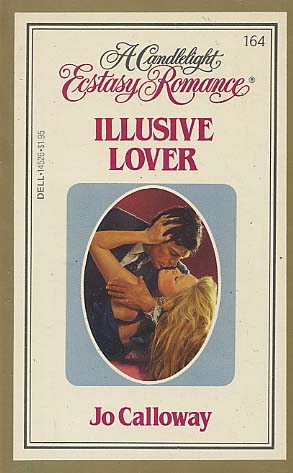 An officer -- and a lady! -- West Point graduate Susan Vance was determined to do her duty. But she would not succumb to her dashing new Commander in Chief

First the playboy general promoted her to the rank of major. now he claimed her as his own. General Beau Valentine was definitely out of order when he took her in his arms. She tried to say no, but he invaded her heart with a single incendiary kiss. It was a warof wills, a call to arms, passionate combat of the most dangerous kind. She thought she knew the enemy and could outmaneuver him on his own territory--until she discovered the traitor within.
Reviews from Goodreads.com