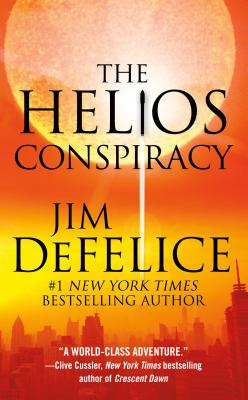 Rogue FBI agent Andy Fisher is visiting New York City for the first time after saving it from a terrorist attack when he discovers that the only woman he has ever loved has been murdered. Armed with a fresh cup of joe and his characteristic disdain for authority, Fisher disobeys orders and begins investigating.

His former lover was a key employee of Icarus Sun Works. Her death threatens to delay plans to launch a satellite to harvest solar energy and beam it to earth as electricity. When perfected, the technology will power entire cities for literally pennies. And the energy will be clean: no more BP disasters, no more Fukushima catastrophes.

When the rocket carrying the satellite into space mysteriously explodes, Fisher learns that the sabotage is only the start of a complicated Chinese government campaign to thwart the project and steal the technology. After falling in love with the woman who designed the rocket, the irascible and over-caffeinated FBI agent must find a way to save her from assassination -- and protect the satellite system from a wide-ranging conspiracy that will stop at nothing to destroy it.
Reviews from Goodreads.com 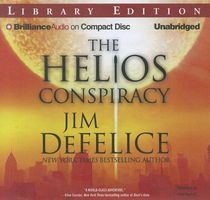