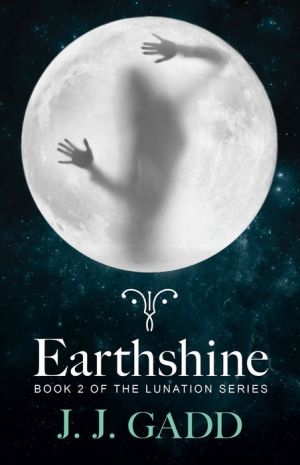 A modern-day moon myth about seven companions who change the world. Raul is thwarted for now, but war threatens the old capital city - and only Marama is capable of defeating the enemy. Branguin, Arla, Perry and their companions must free Marama before the world is destroyed; eliciting the spell from the elusive Elodie while facing death, family secrets and attacks from white wolves. But battle awaits them ... Quira and Worthing must be defended from the attack of the Plains Lord. This is an exciting digital novel that allows the reader the choice of following various characters in the style of the classic Choose Your Own Adventure stories.
Reviews from Goodreads.com