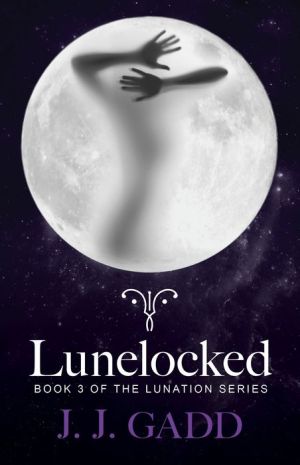 An enthralling addition to the Lunation series, Lunelocked unravels the events causing Marama's entrapment in the moon. Banished from the castle, Marama begins a journey of initiation which sees her nourished by bees, kidnapped into slavery and shapeshifting into an animal. After a fight with her uncle Raul, Marama is thrown into a pit where she encounters magical creatures who teach her spells to escape. But all is not so simple ... she must defeat three armies and face Raul again; this time she might not escape. In this third novel in the Lunation series, we learn Marama's secrets and about the woman behind the moon myth.
Reviews from Goodreads.com