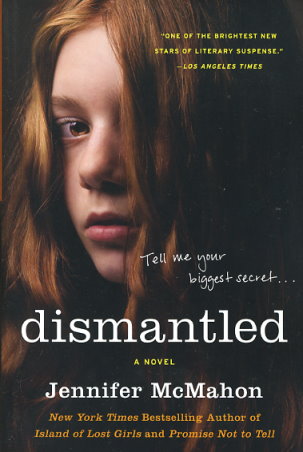 When Henry, Tess, Winnie, and Suz form the Compassionate Dismantlers in college, the first rule of their manifesto is, "To understand the nature of a thing, it must be taken apart." But their penchant for acts of meaningful vandalism and elaborate, often dangerous pranks results in Suz's death in the woods of Vermont -- a tragedy the surviving Dismantlers decide to cover up.

Nearly a decade later, Henry and Tess are desperate to forget, but their guilt isn't ready to let them go. When a mysterious Dismantler-style postcard drives a past prank victim to suicide, it sets off a chain of terrifying events that threatens to tear apart their world and engulf their inquisitive nine-year-old daughter, Emma. Is there someone who wants to reveal their secrets? Or is it possible Suz has found a way to enact revenge?

Full of white-knuckle tension with deeply human characters caught in circumstances beyond their control, Jennifer McMahon's enthralling story proves that she is a master at weaving the fear of the supernatural with the stark realities of life. 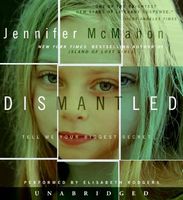 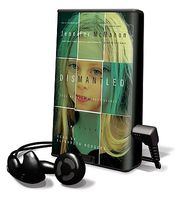