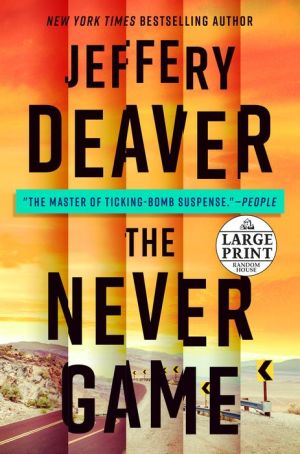 From the bestselling and award-winning master of suspense, the first novel in a thrilling new series!

Colter Shaw is an itinerate "reward-seeker," traveling the country to help police solve crimes and private citizens locate missing persons. When he learns of a reward for a missing college student in Silicon Valley, he takes the job. The investigation quickly thrusts him into the dark heart of Silicon Valley and the cutthroat billion-dollar video gaming industry--and then a second kidnapping happens...and this victim turns up dead. The clues soon point to one video game, The Never Game, in which the player has to survive after being left abandoned. Is a madman bringing that game to life? If so, Shaw has to stop him before he strikes again...and before he figures out that Shaw is on his trail.
Reviews from Goodreads.com 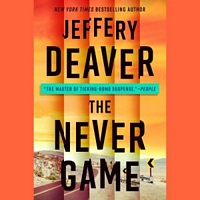