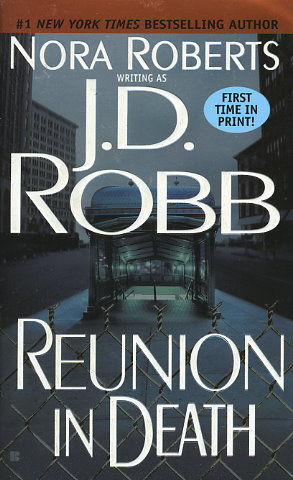 'Murder was work. Death was a serious chore for the killer, the victim, for the survivors. And for some murder was a labour of love...'

At exactly 7:30 pm, Walter Pettibone arrives home to over a hundred friends and family shouting, "surprise!". It's his birthday. Although he has known about the planned event for weeks, the real surprise is yet to come. At 8:45 p.m., a woman with emerald eyes and red hair hands him a glass of champagne. One sip of birthday bubbly, and he is dead.

The woman's name is Julie Dockport. No one at the party knows who she is. But Detective Eve Dallas remembers her all too well. Eve was personally responsible for her incarceration nearly ten years ago. And now, let out on good behavior, she still has nothing but bad intentions. It appears she wants to meet Dallas again - in a reunion neither will forget....

A birthday bash sets the scene for a frightening reunion with a killer from Eve Dallas's past.
Reviews from Goodreads.com 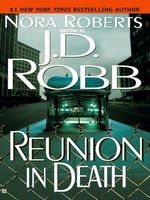 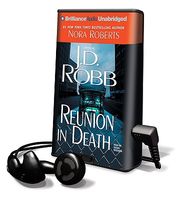 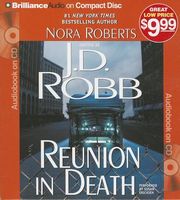 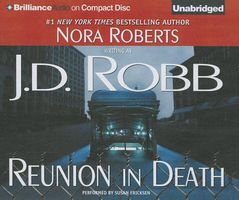 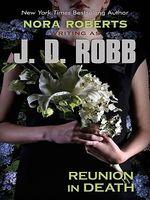