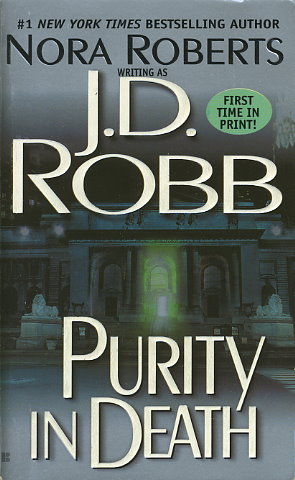 'The heat was murder. Some managed to escape. But most just had to live through it.'

Louie Cogburn has spent three days holed up in his apartment, staring at his computer screen. His pounding headache is unbearable like spikes drilling into his brain. And it's getting worse. Finally, when someone knocks at his door, Louie picks up a baseball bat, opens the door, and starts swinging... The first cop on the scene fires his stunner twice and Louie dies instantly.

Detective Eve Dallas takes over the investigation, but there's nothing to explain the man's sudden rage or death. The only clue is a bizarre message left on his computer screen: "Absolute Purity Achieved".

When a second man dies under nearly identical circumstances, Dallas starts racking her brain for answers and for courage to face the impossible... that this might be a computer virus able to spread from machine to man....
Reviews from Goodreads.com 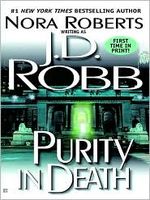 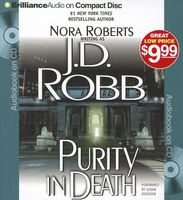 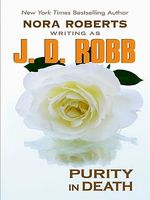