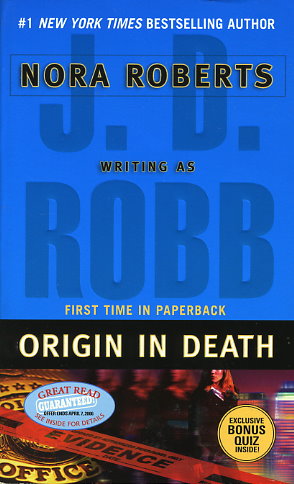 In 2059 in New York City, as scientists work to expand the limits of technology, Detective Eve Dallas tracks the cunning, cold-blooded killer.

New York police lieutenant Eve Dallas and her partner Delia Peabody enter the hallowed halls of the Wilfred B. Icove Center for Reconstructive and Cosmetic Surgery on an open and shut case of self-defence. But before they can leave they are called to another crime scene. Dr. Wilfred B. Icove himself, a pioneer of modern reconstructive and cosmetic surgery, has been found dead in his office - murdered in a chillingly efficient manner: one swift stab to the heart. Struck by the immaculate condition of the crime scene, Dallas suspects a professional killing. Security discs show a stunningly beautiful woman calmly entering and leaving the building - the good doctor's final appointment.

Known as "Dr. Perfect," the saintly Icove devoted his life to his family and his work. His record is clean. - Too clean for Dallas. She knows he was hiding something and suspects that his son - and successor - knows what it is. Then, like father like son, the young Dr. Icove is killed... with the same deadly precision.

But who is the mystery woman - and what was her relationship with the good doctors? With her husband, Roarke, working behind the scenes, Dallas follows her darkest instincts into the Icoves' pasts. And what she discovers are men driven to create perfection - playing fast and loose with the laws of nature, the limits of science, and the morals of humanity....
Reviews from Goodreads.com

You will love this book. It is one of the best books I have ever read. You won't be able to separate your eyes from the pages! 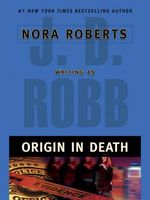 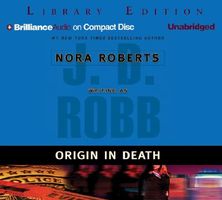 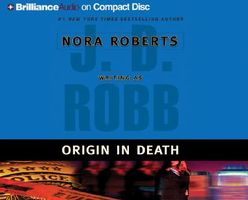 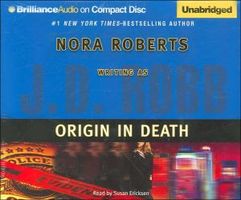 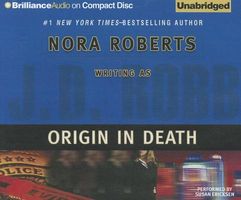 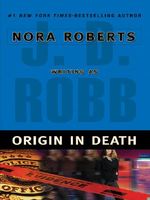