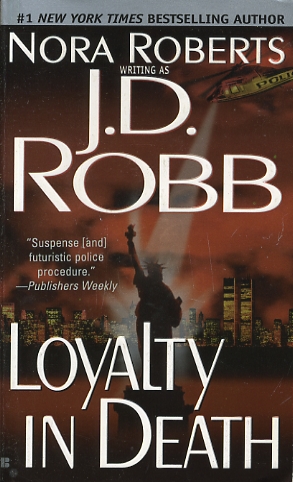 New York cop Eve Dallas returns to face her most ingenious foe--a "secret admirer" who taunts her with letters... and kills without mercy.

She'd lost her badge and had nearly lost her way too recently for the sting to have faded. Now that she had both back, she wasn't ready to set duty aside. An unknown bomber is Cassandra is stalking New York City. He is sending Eve Dallas taunting letters promising to wreak mass terror and destruction among the corrupt masses. And when his cruel web of deceit and destruction threatens those she cares for most, Eve fights back. It's her city... It's her job... and it's hitting too close to home. Now, in a race against a ticking clock, Eve must make the pieces fit - before the city falls.
Reviews from Goodreads.com 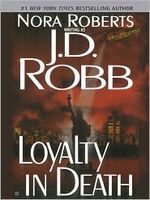 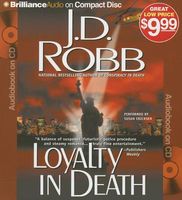