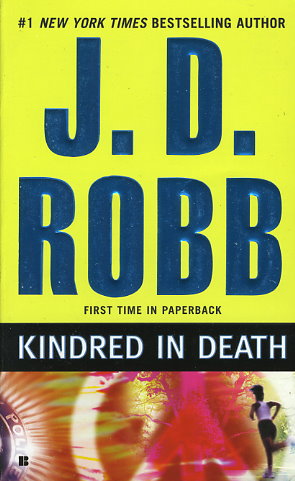 In 2060, Lieutenant Eve Dallas searches all of New York City for a dastardly and despicable criminal in the newest novel by #1 New York Times bestselling author J. D. Robb.

A recently promoted captain of the NYPSD and his wife return early from their vacation.

Not even their worst nightmares could have prepared them for the crime scene awaiting their arrival. Deena, their bright and vivacious sixteen-year-old daughter who stayed behind, has been brutally murdered in her bedroom. Her body shows signs of trauma that horrifies even the toughest of cops, including Lieutenant Eve Dallas.

As evidence starts to pile up, Dallas and her team believe they are about to arrest the perpetrator. Unbeknownst to them, someone has gone to great lengths to tease and taunt them by using a variety of identities.

Overconfidence can lead to careless mistakes. For Eve Dallas, one mistake is all she needs to serve justice.
Reviews from Goodreads.com 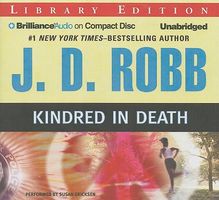 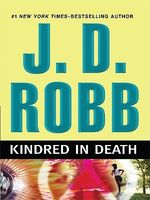 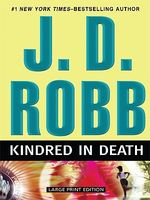