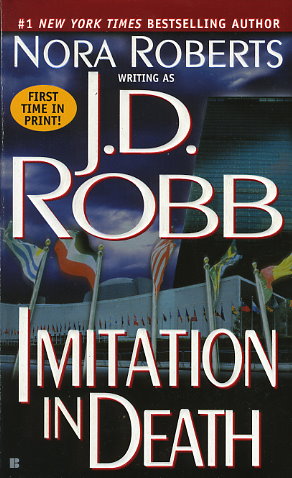 'No matter how many times you looked at the horror man inflicted on man, you never saw it all. As Lieutenant Eve Dallas stood over what had once been a woman, she wondered when she would see worse than this...'

The summer of 2059 is drawing to a sweaty close when a man wearing a cape and a top hat approaches a prostitute on a dark New York City street. Minutes later, the woman is dead. A killer makes his debut with the slashing and mutilation of a prostitute. Left at the scene is a letter addressed to Lieutenant Eve Dallas, commending her work and inviting her to play his game... and unveil his identity. He signs it "Jack."

Now Eve is in pursuit of a murderer who knows as much about the history of serial killers as she does. He has studied the most notorious and the most vicious slayings in modem time, and he's paying homage to some of history's most vicious, and infamous, killers, beginning with Jack the Ripper. But he also wants to make his own mark. But who will he choose to emulate next? And will Eve be able to stop him before he decides to finish the game by coming after her?
Reviews from Goodreads.com 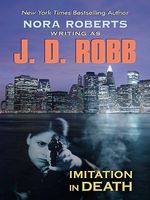