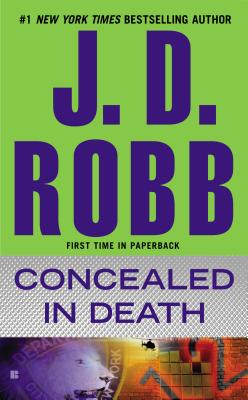 And by the time Eve's done with the crime scene, there arc twelve murders to be solved. The victims are all young girls. A tattooed tough girl who dealt in illegal drugs. The runaway daughter of a pair of well-to-do doctors. They all had their stories. And they all lost their chance for a better life.

Then Eve discovers a connection between the victims and someone she knows. And she grows even more determined to reveal the secrets of the place that was called The Sanctuary -- and the evil concealed in one human heart.
Reviews from Goodreads.com 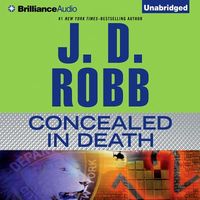